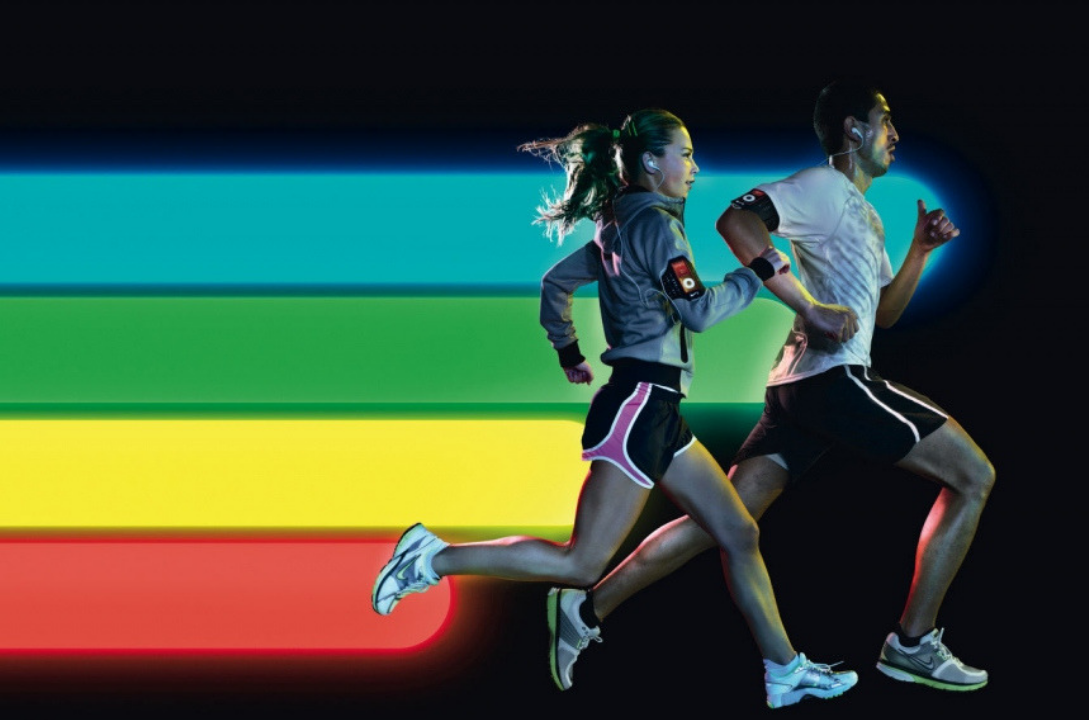 “Just recently, our province just had a posting for provincial team coaches and we are running two teams of 16 and under and two teams of 18 and under girls so we needed 4 Head coaches and 8 assistant coaches.  We had a total of 3 applicants in the whole pool that were female!  So we had to go out and actively recruit, but we did manage to get a few more women after some arm twisting!  It is a bit concerning that there aren’t more women who feel ready or want to put themselves out there.

Some years ago, I remember reading about a Sports Sociology study involving athletes at the high school age in both genders and they were asked ‘What was the most important trait in a good coach”?  They overwhelmingly said someone who respects me as a person, someone who can organise our group and lead us in working towards a common goal.  That is something I think women can absolutely do! From my experience, women don’t feel they are ready technically or tactically advanced enough,  but that’s easy to learn and the simplest part of coaching.  That’s lower on the list as far as athletes are concerned.  So I think more women need to believe in themselves and their communication and leadership abilities!

If I was going to give one piece of advice it would be don’t let stereotypes stand in your way and don’t be your own limiting factor.  If it’s something you want to do…apply! The worst that will happen is that you don’t get it, but if you don’t apply then you’re not going to get it, for sure!  So, you are ensuring the worst thing happens!  I think women should be encouraged to put themselves out there and try things…if I hadn’t agreed to take the second 18 year old boys team on when I was 23 years old, I may not have had a coaching career!  I didn’t know the men’s game, I just learned along the way and asked a lot of questions and 5 years later I was coaching University men.  So it’s really about being in the right place at the right time and also about taking risks and believing in yourself.

Even going through the interview process a couple of times without being selected,  you learn something in the process and grow as a person, and when the right opportunity comes along then you’re ready!”

Author: Brenda is the Head Coach to the Queen’s University Mens Volleyball Team in Ontario, Canada.  Her career has spanned 40 years and in that time she has won many Championships, has an incredible win-loss record and was inducted into the Kingston & District Sports Hall of Fame in 2014.