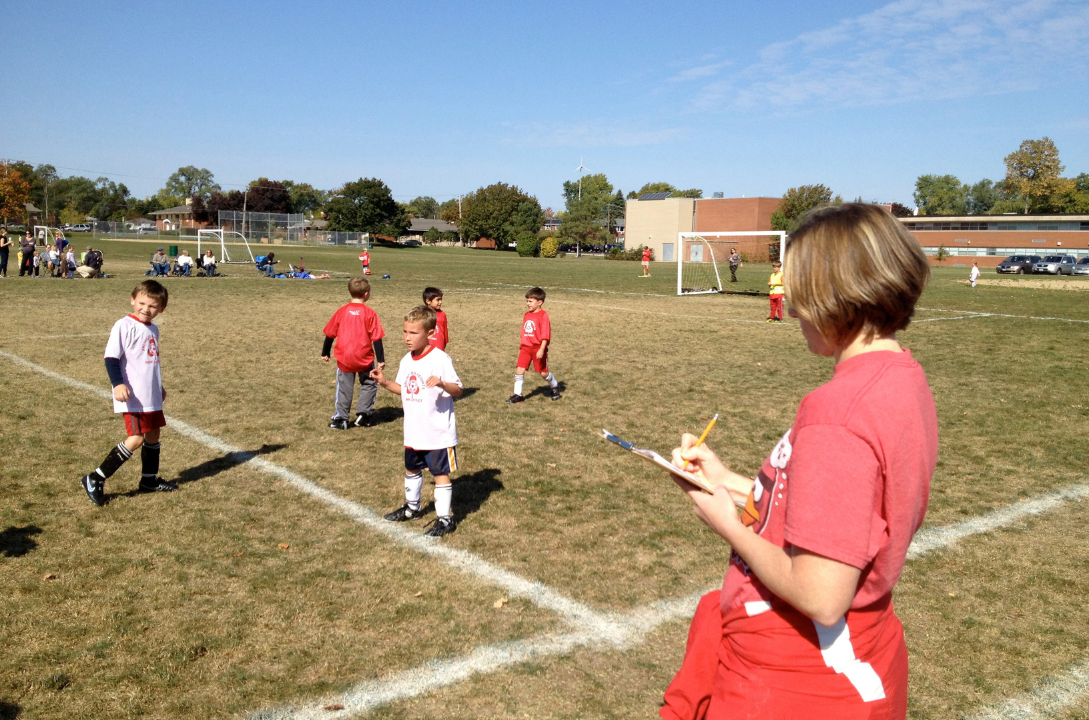 The topic this week may divide opinion, but it is a topic which has raised lots of discussion in the past.  Does being a mother change you as a coach and do mothers make the best coaches?

Many of the female coaches we have interviewed who are mothers, have all said that becoming a mother has made them a better coach.  Whilst being a mother and a coach is always incredibly difficult to balance, do the attributes needed as a mother add to your attributes and skills as a coach – making you a a better coach?

Here is what we want to know:

Joey Peters – You bet! There’s no better education as a person than being a mother – makes you better at everything especially coaching.  The difference since mothering has been so grounding, rewarding as well as educating. There IS more to life than football!

Carmen P – sometimes no! 🙂 At least on my front, it’s getting better!

Hydra Electric – Oooo errrr. I find this a bit controversial. And a massive over-generalisation.

Melissa Hyndman – Simple answer ‘No’ it doesn’t however I think it gives me a slight edge, especially having 4 daughters of my own!

Liz mccolgan-nuttall – no just because your a mother does not give you better understanding of coaching.  Coaching isn’t a sexist profession its down to knowledge deliverance and understanding of an individual to coach well.

Anna Kessel – maybe the question shd be rephrased…what skill set can mothers bring to coaching? Or is it irrelevant?

Lo Locust – …great topic…I think we [mothers] are harder on them [athletes] lol…Don’t think that’s the case [being a better coach]  across the board, it may help but def NOT an automatic

Jools Murray – I personally don’t agree. I think the “Best” coaches come from a range of backgrounds, ethnicity, & ages!

Debbie Ferguson – McKenzie – No offense but I disagree.  There r some mothers who are not fit mothers.Let’s stop stereotyping. A coach has special qualities whether u r a mother or not.  A coach is a mentor/teacher/parent and that role never cease.its a life time job and its unbiased to kids who r “lost” or unruly.

Priya Samuel – I agree totally with Debbie, why segregate those women who have not given birth?  Good coaches share the same traits #honesty #sharing #skill #trust #knowledge #perspectives

Amy Hollingsworth – Disagreeing on this one

Bianca Thomas –  I’m not a mother and I don’t feel this limits my ability to coach, care, guide, mentor in any way!

Sarah Dwyer – Shick – It is caring about and working to develop the player that matters. Not whether you are a parent

Zz Gore – a statement would never be made about male coaches needing to be fathers to be better at their job. Its very sexist and incorrect 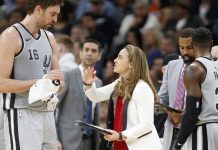 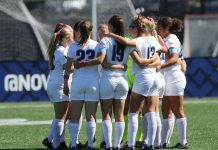