Di Carn is a Taekwondo Master from Australia. Her achievements have included competing in numerous local, state, national, international and commonwealth competitions, both in sparring and poomsae.

Di’s dreams became reality when she competed in her first Commonwealth Tournament and became a Gold Medalist and competed in Australia’s 1st Olympic Weight Division Championships.

Over the past 20 years, Di has been teaching students as young as 3 years of age and has watched them grow and develop new skills from white belts to black belts. She has coached many students at a variety of tournaments including local, state, national and international championships just to name a few.

Below, Di gives us an insight into her love for Taekwondo, her achievements and her Taekwondo Academy in Australia.

Can you tell us about your passion for Taekwondo, when did it all start for you and how long have you been involved?

Having been brought up with race horses, I have always been keen to compete. My brother started Taekwondo first and then he entered his first tournament, once I saw his team complete, I knew I could win. So I started Taekwondo in 1987 at age 12 and in no time, I was off to my first ever competition and won. I had a natural talent and competitive drive to want to be the best, and I?ve been chasing goals and dreams that come with the sport ever since! Even though I have retired as an athlete, my passion is being able to train and coach my students to be better than I ever was in and out the ring.

What are some of your biggest achievements in Taekwondo?

Winning the 1997 Commonwealth Championships was pretty amazing I have to say. It was a tough road preparing for this event, with hours and hours put into training while juggling a fulltime job in a law firm was tough at times, but to be standing on top of the podium with the gold medal around my neck was an absolute dream come true and one of the highlights of my career as an athlete. In 2014 I was selected as one of the Australian National Team Coaches for the 2014 Commonwealth Champions. It was like coming a full circle with one of my students (Kate McAdam) bringing home a Silver Medal in the Senior Black Belt Division and myself coaching her all the way to the final. Kate is now a member on the 2016 Rio Olympic Shadow Team, that’s pretty cool! Winning Business of the Year in 2010 and also 2013 was huge achievement also.

As well as the extensive training and studying you have completed to become a 6th Dan Black Belt, is there are specific coach education / training available within your sport that you have taken part in?

Just like the stepping stones as an athlete, there are also stepping stones as a coach to reach an elite level. I started at a club level, coaching local friendly competitions to gain valuable experience, then progressed to a State level. From there I went to a National level and coached at the National Championship with the aim of having my athletes make the Australian National Team Selections in the various age brackets:

Once successful on a National level, I was selected as one of the Australian National Team Coaches and it was time to take my coaching Internationally, with the goal of producing medals on the International stage at various open benchmark events like the US Open, Commonwealth Championships and World Championships.

Sports Taekwondo Australia (the national body) provides a coaching Oceania Union Continental Coaching Course for all instructors wanting to be a coach or referee which I have completed both.

Along with the above I have also taken part in becoming a certified Personal Trainer and Level 1 Strength and Conditioning Coach as coaching from grass roots to elite levels is always a rewarding experience.

What inspired you to start your own Taekwondo Academy?

I come from a place where I was taught by a very strict and traditional Korean Master with the mindset of blanket teaching, where running their athletes into the ground physically and mentally is what will make you a champion, with the idea that males are above females.

From watching how my coach ran his Taekwondo school and also treated me and my team mates, I felt a strong need and want to change that way of thinking and to almost challenge the way that Taekwondo was traditionally taught by Korean Masters (mostly men, who carried a negative attitude, with a ?tough love? mentality). I knew early on that I wanted to help and inspire the next generation of Taekwondo athletes, but not just in the sense of teaching them to be good at Taekwondo, but by also helping them in other areas of their lives, helping them to become the best people they can be inside and outside of the ring through Taekwondo. 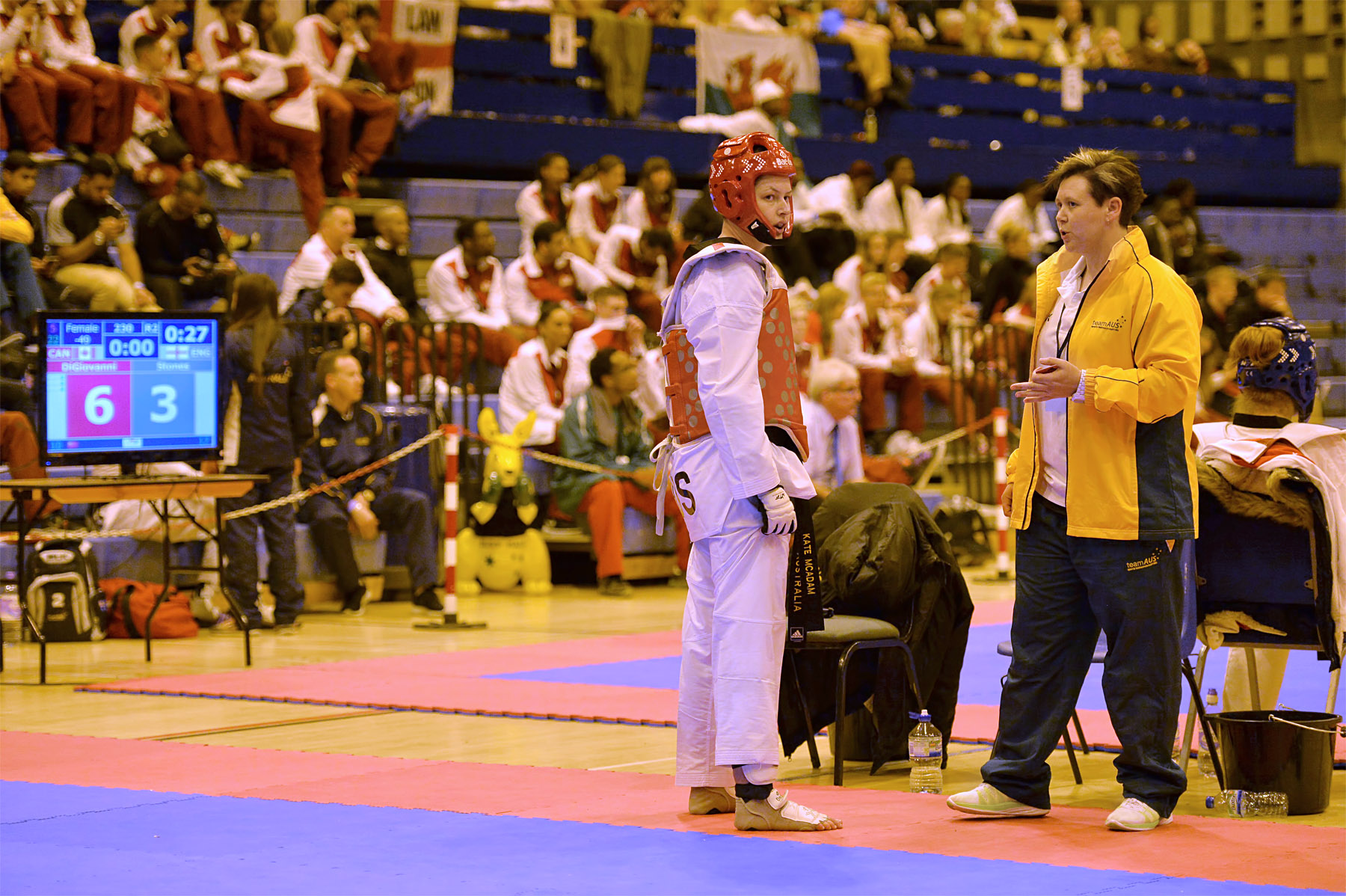 Congratulations for winning the Australian small business of the year award in 2013 – what was involved in order to win the award?

Thank you. I had to submit an 80 page document about my business answering a series of questions about the various aspects of my school. Once submitted, 10 finalists were chosen from a total of 500+ entries from around Australia; from the 10 finalists one winner was and our name was called out, Irontiger! Competing against some big named gyms and health/fitness companies like Anytime Fitness, Golds Gym and Fitness First we came out on top in both 2010 and 2013! It was pretty satisfying to beat the big boys!

What is the participation rate for women and girls in Taekwondo – does it differ from grassroots to elite levels?

There’s definitely a big difference in participation amongst males and females in Taekwondo here in Australia. Overall there’s a 90% male to 10% female ratio across all levels from grass roots to elite as it is still very much a male dominated sport.

What is the situation with regards to female leaders, coaches, teachers and officials?

On average there?s a male to female ratio of 95-5 which includes officials, administrators, head coaches, coaches and referees. The amount of Taekwondo schools owned and operated by female only head coach would be even smaller (I can only think of 2 females who run their own business and compete at a high level, including myself).

What needs to be done in order to increase the number of female Taekwondo coaches??

The biggest challenge that needs to be overcome, is changing the general attitude that women can?t coach as well as men ? Taekwondo is still very much a male dominated sport, and unfortunately even in this day and age women?s coaching abilities and opinions are still very much under minded by their fellow male coaches, even when the female coaches are producing more results than their male counter parts, females still very rarely given the due credit. Fair play, funding allocation, elite coaching courses and fair team/official position selections really need to change to encourage more females to want to coach at an elite level, right now there?s really nothing being done to encourage the next wave of female coaches, referees or officials 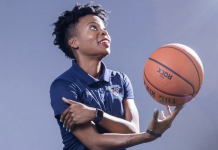