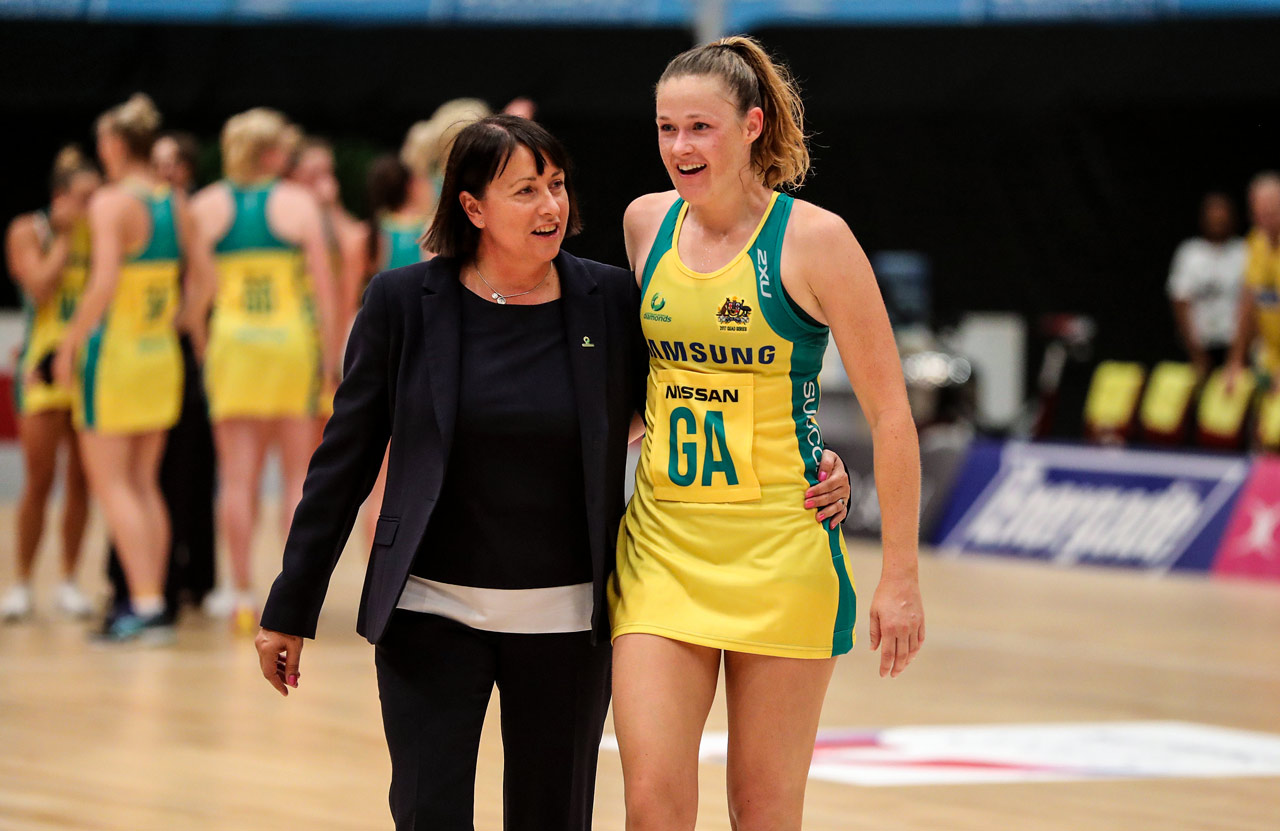 Lisa Alexander is the Head Coach of one of the World’s most successful Netball Teams – the Aussie Diamonds. ?Developing a high-performance culture around the national team is what drives Lisa and this approach has been the corner stone of her coaching career.

Succeeding Norma Plumber in 2011, Lisa?stepped into the role with the ultimate goal of winning the prized titles of Commonwealth Games and World Champions and that is exactly what she did in 2014 and 2015.

2018 will be a big year for Lisa and her team as she leads them to a home Commonwealth Games on the Gold Coast of Australia…so with that in mind, we asked Lisa what she is most looking forward to in being part of a home games and why she thinks Australia has the most successful team in the World.

A special thanks to Alex Dandanis