Dom Day has been playing professional rugby for 14 years with over 250 top flight games to his name. Starting in Wales, his career took him to England, Japan, Australia and he now plays for English Premiership club Saracens. Dom was also a key part of the Wales national side throughout the 2015/16 season, including playing in the 2015 World cup.

George Kruis has been playing professional rugby for 10 years and is a seasoned international and British Lion. He has over 150 appearances for Saracens winning 2 European titles and 3 Premiership trophies.

Between them they have 20 years experience in professional sport and have been under the surgeon’s knife 12 times. They have played and trained through pain and injury more often than they would have liked.

Dom and George use cbd as part of their daily routine in their rugby careers. It helps them maintain a healthy lifestyle throughout the highs and lows of professional sport.

Now they want to spread the word about the benefits of cbd, and as founders of Fourfivecbd, they are committed to offering the highest grade cbd products available, specifically designed to help you maintain an active lifestyle. 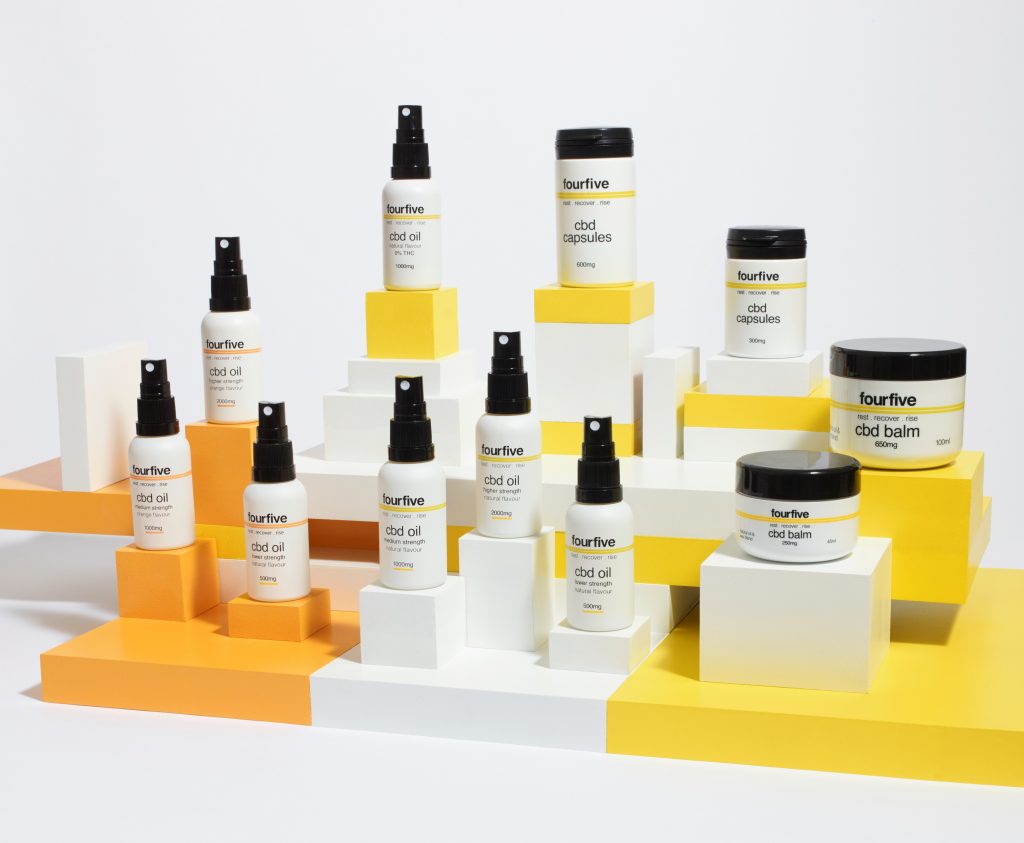 Use our exclusive voucher code: FCN15 for 15% discount on all Fourfivecbd products! 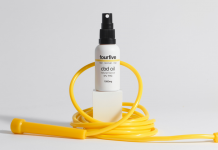 Why have the FCN partnered with Fourfivecbd  and what is cbd? 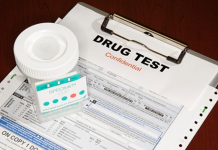 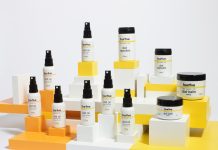 Coach Well-Being; cbd: a step-by-step guide on how to take it

This year I became a statistic…