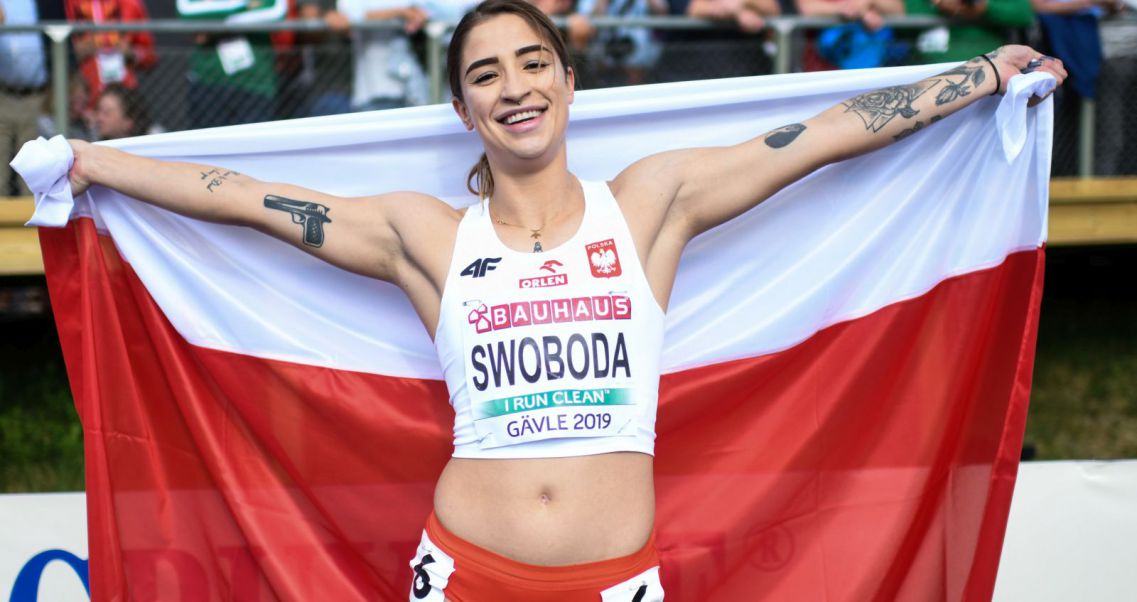 You would be forgiven for not knowing the name Ewa Swoboda until she burst threw the finish line at the European Athletics Indoor Championships in Glasgow earlier this year.  A Polish sprinter, who at only 22, has been competing at international level since 2013.

2019 has been an incredible season for Ewa, after finishing the indoor season with Gold at the Euro indoors, she went on to compete in the Diamond League, set a PB in the 100m and was part of the Polish Team who took the European Athletics Team Title in Bydgoszcz.  To finish her season, Ewa will be representing Poland at the IAAF World Championships in Doha.

All of Ewa’s career has been under Coach Iwona Krupa.  Iwona is a PE teacher, who has to take unpaid leave from her teaching role to accompany her superstar athlete to international competitions.  Iwona, whose background has previously been in middle to long distance, has had a tough time convincing people that she is a knowledgeable and legitimate sprint coach for Ewa. According to przegladsportowy.pl, Iwona stated: [Translated from Polish on Google]

“On the internet, many haters try to make fun of me, accusing me of not being a sprint training specialist.  But I don’t pay attention to it and ask only that I could work in peace with Ewa and other members of our UKS [athletics club].  I do not consider myself a coaching authority, but if I have good results, it’s not bad?” 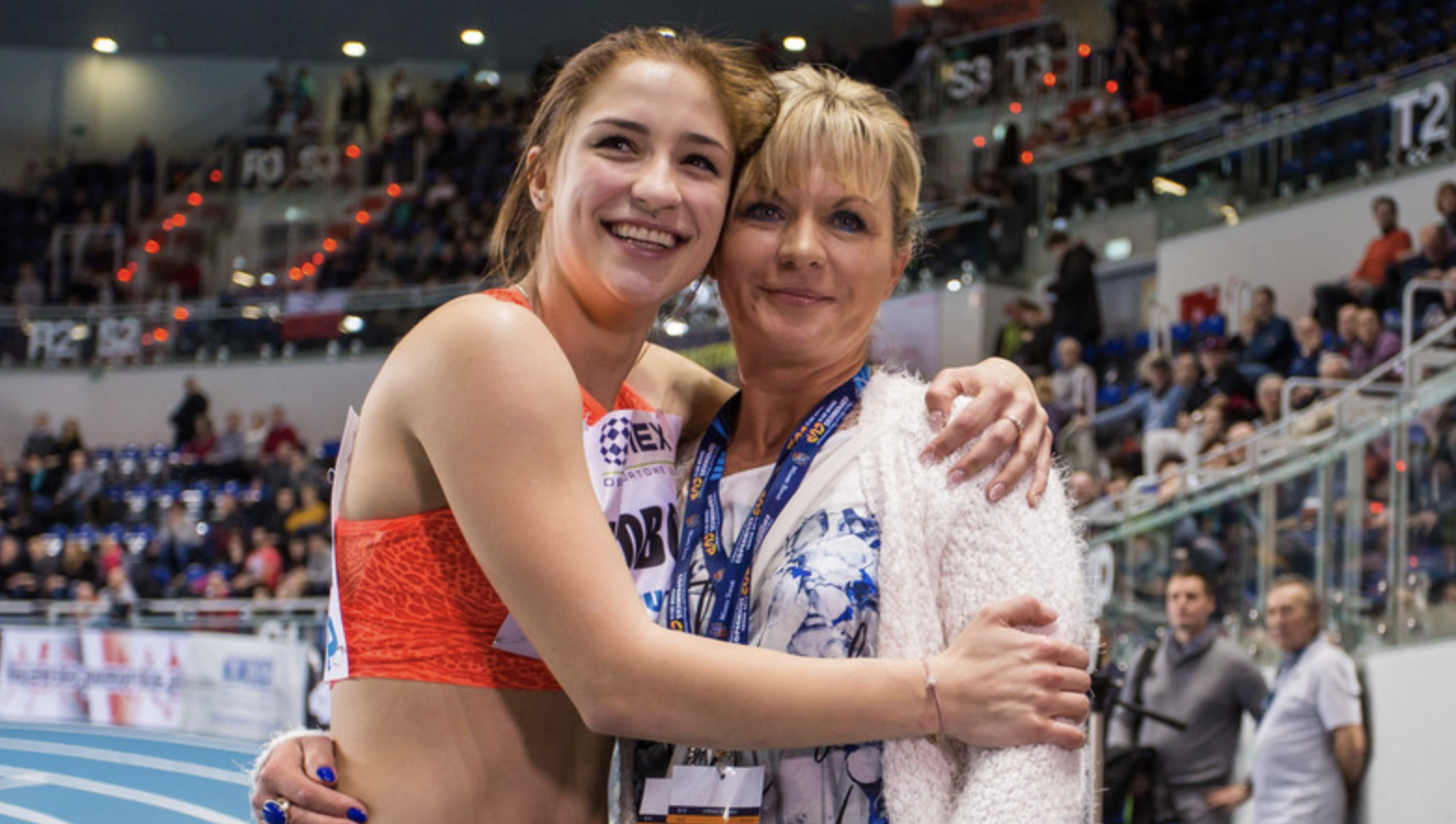 In Poland, female representation within sports federations and coaching is low.  Research conducted in 2016 by Honorata Jakubowska in the publication: Poland – Underrepresentation and misrecogniton of women in sports leadership, states that a third of the 35 federations researched have no female board members, and even in sports where female athletes dominate (such as gymnastics), men still dominate boards.  In Athletics specifically, 47% of all athletes are female, there are no female board members and 1 female director.  (Note: this is from 2016, there may be change since).

From a coaching point of view, whilst we are unsure of the exact coaching numbers in Track & Field, it has been documented by Leeds Beckett University that the country of Poland as a whole, only took 3 female coaches across all sports to the Rio Olympic Games and 1 female coach across all sports to the London Olympic Games.  (These coaching numbers refer to coaches on the team management in an official capacity, and not necessarily personal coaches).

Jakubowska concludes in the research that in order for Polish sports federations to increase the number of women in sports governance, three dimensions of social justice need to be changed.  These are: 1. Cultural, 2. Economic, 3. Political realted representation.  There is also suggestion that exteranl influences should impose gender quotas on the sports federations, however, soci-culutral changes need to be made first.

Along with Malwina Sobierajska- Wijtulewicz (Hammer Coach) and Jolana Kumor (Shot Put Coach), Iwona is one of the very few women coaching athletes at the very high end of the sport.

Best of luck to Ewa and Iwona!!