Meet Marina Armstrong, a track & field coach based in the U.K.  Marina achieved her Masters in Athletics in 1983 in Moscow. She has since relocated to the UK where she has continued her coaching career, now holding a UKA Level 3 Sprints and Hurdles Qualification. She has been coaching regularly in the UK since 2005 and in this time has developed a strong group of hurdlers who have amassed a large number of English Schools and English Championships medals as well as International representative honours.

Marina is one of the UK’s best track coaches, and 2019 has been a storming season so fa for her.  At the British Athletics Outdoor Championships back in August, her athletes walked away with 3 medals and a World Championship qualification in the 400m hurdles…

Marina has spent many years honing her coaching skills and knowledge.  She has been mentored by some of the world’s best 400m coaches including legendary coach Clyde Hart, who famously coached Michael Johnson to Olympic Golds, multiple World Championships and World Records.  She has also been part of many coach development programmes, and continues to learn her event inside and out.

In a 2018 interview with track and field magazine ‘Athletics Weekly’, Marina stated:

“I am a great believer in constant development as a coach. The moment I say: “I know it all” is when my athletes should find another coach.”

Marina is at the track 6 days a week and coaches full time.  As well as the track work, she supports her athletes with their nutrition, mobility and recovery.

Best of luck to Marina and her 400m hurdler Chris McAlister for their first [of many] IAAF World Championships.  Follow Marina’s journey in Doha on her twitter feed: @CoachMarina_A 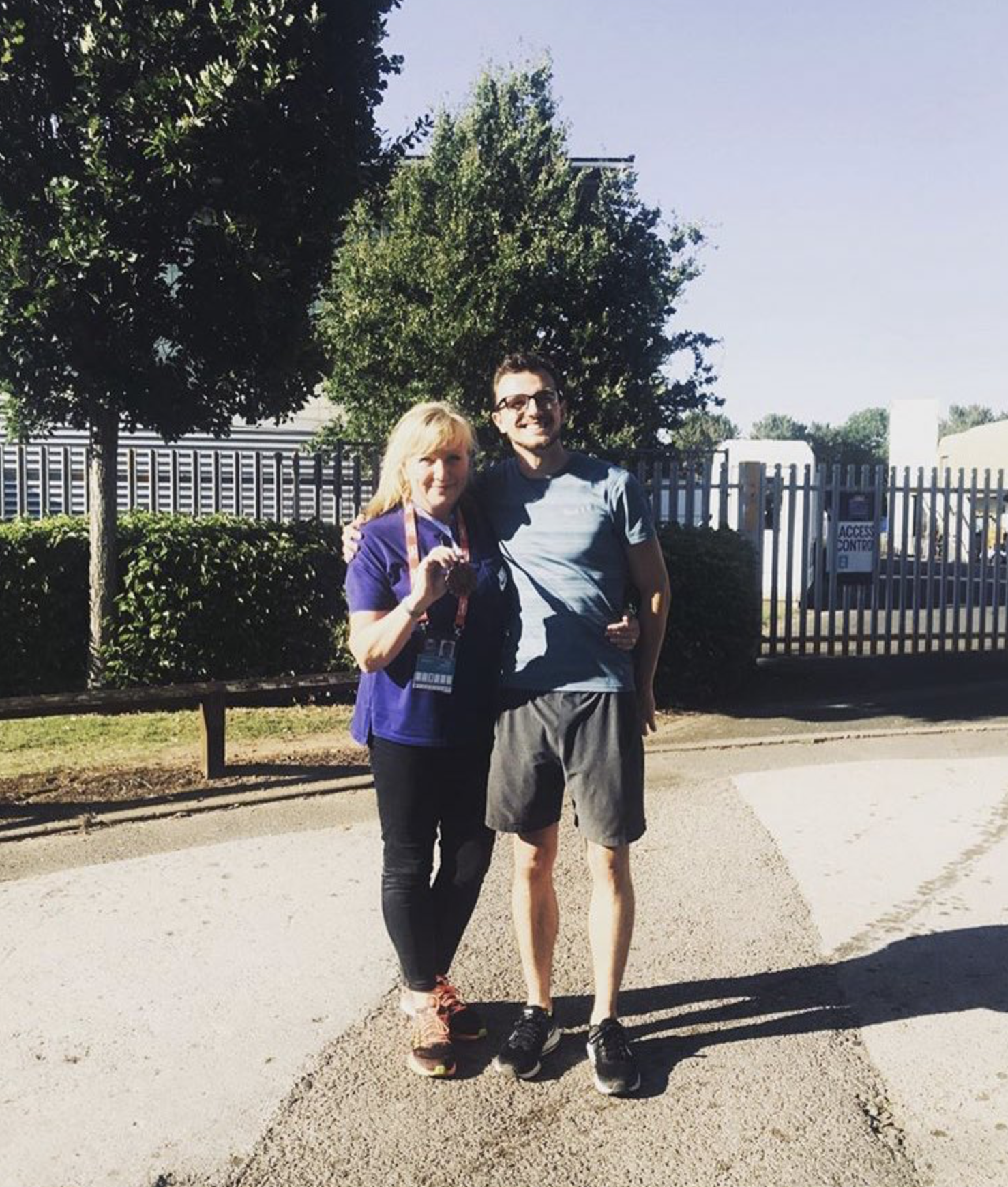