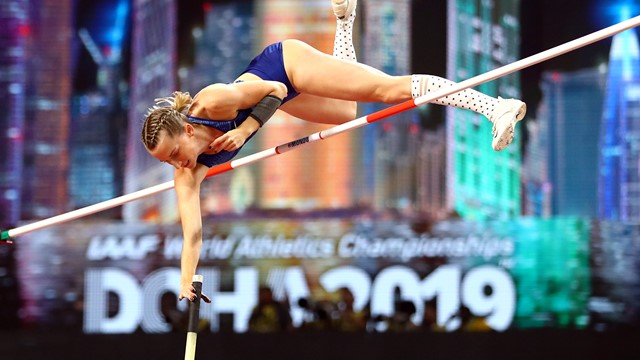 The highest quality women’s Polevault Final took place in Doha on the 3rd day of the Championships.  With 6 athletes clearing 4.80m (which in previous events, would have won Gold), the competition to wide open and it was anyones guess as to who would come out on top.

This time around, it was the turn of Anzhelika Sidorova to take home the Gold.  Under the tutelage of coach Svetlana Abramova, Sidorova has been at the top of her game all season.

As Russia are still banned from competition from the IAAF, Sidorova competes under the banner of Authorised Neutral Athletes, and was therefore denied the opportunity to wave her Countries flag on her lap of honour.

Head coach of the Russian athletics team Yuri Borzakovsky said this about the performance:

“I wholeheartedly congratulate Angelica and her coach Svetlana Abramova on this brilliant result. They have developed an excellent tandem, which, I am sure, will be able to show itself perfectly in the next Olympic season. It’s great that after two unsuccessful summer world championships, Sidorova managed to cope with herself and win in Doha with the best season result in the world.” 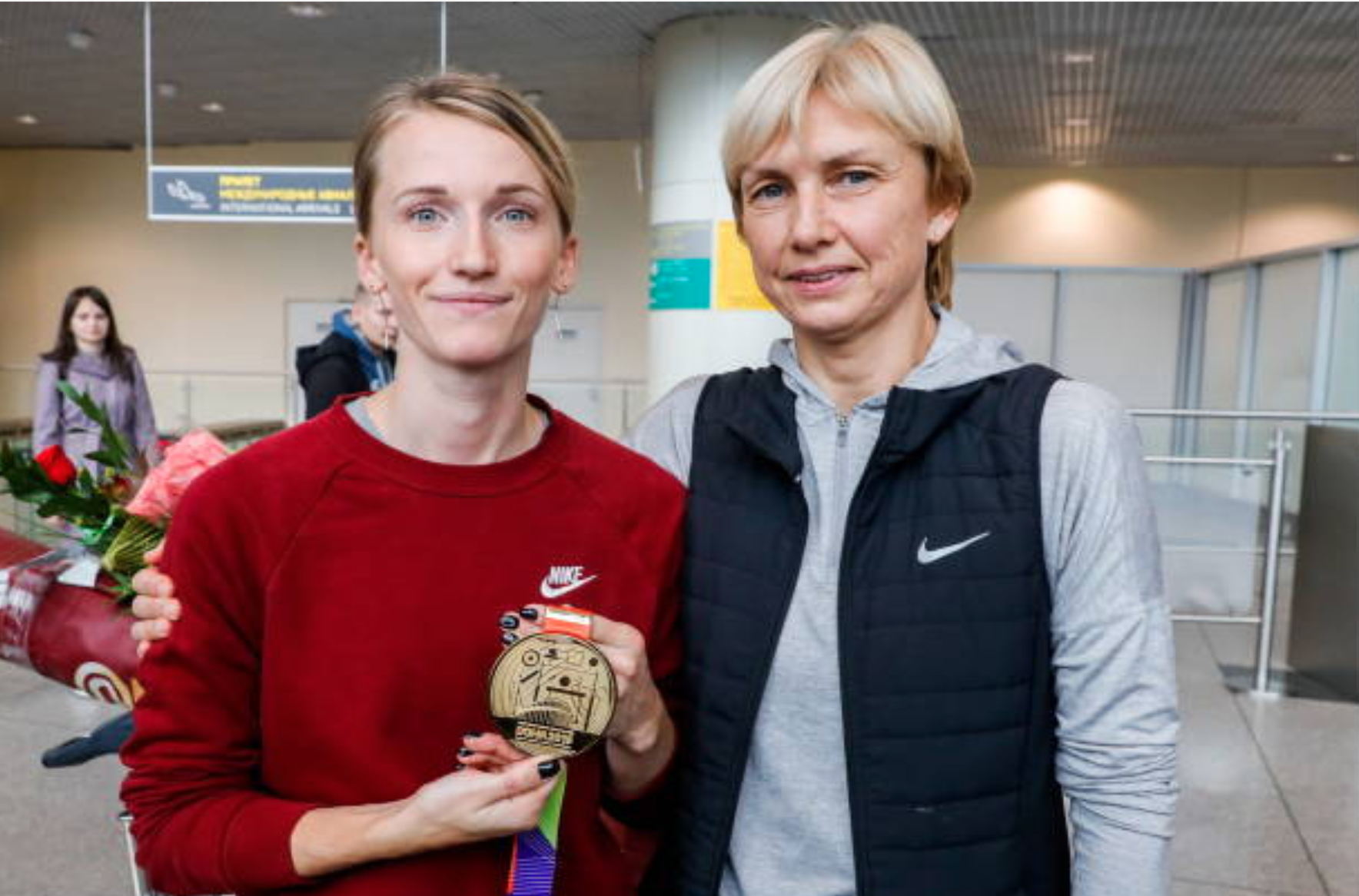