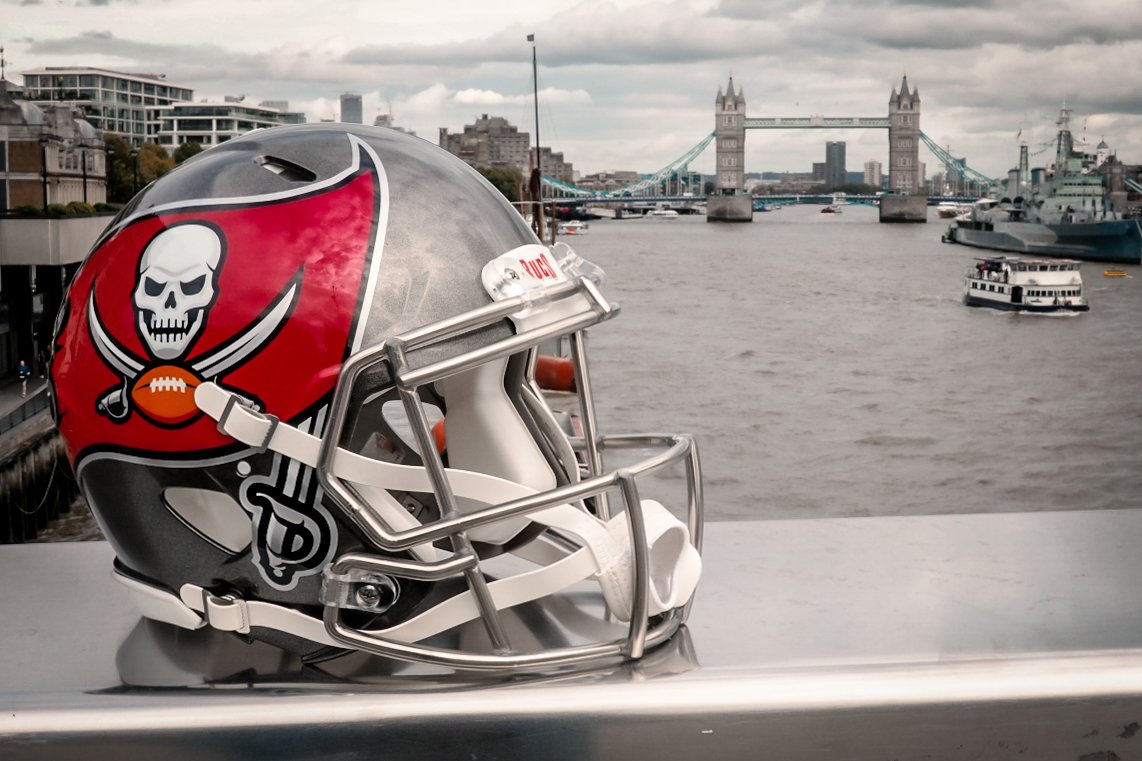 On Sunday 13th October, we are bringing you exclusive behind the scene photo’s and videos of the Tampa Bay Buccaneers v Carolina Panthers Game in London, UK.  We will be celebrating coaches such as Lori Locust and Maral Javadifar who have paved the way for other coaches throughout the league.  Follow us on Twitter on Sunday, or visit our website in the coming days to see exclusive content!

To celebrate #DayoftheGirl on Friday 11th October, the Tampa Bay Buccaneers released this interview with Head Coach Bruce Arians to find out why he has welcomed a more diverse coaching staff.

BA talks about the strengths that coaches Lori Locust and Maral Javadifar bring to his staff.

Meet the women of the Bucs Team: 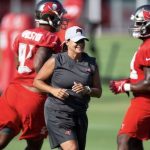 Locust joins the Buccaneers after working as the defensive line coach for the Birmingham Iron of the Alliance of American Football during the league’s inaugural season this spring. In 2018, Locust served as a defensive coaching intern for the Baltimore Ravens during the team’s training camp and, from 2017-18, worked as a defensive line/linebackers coach and co-special teams coordinator of the Lehigh Valley Steelhawks of the National Arena League. 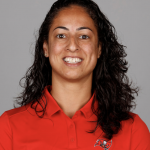 Javadifar has most recently worked as a physical therapist at Avant Physical Therapy in Seattle, after completing her Sports Physical Therapy Residency at Virginia Commonwealth in August of 2018. 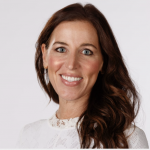 Darcie Glazer Kassewitz has been the driving force behind many of the Tampa Bay Buccaneers’ innovative, forward-thinking fan engagement and community outreach initiatives, retail activation, and facility design. She is focused on ensuring that the Buccaneers and the Glazer Family Foundation create a lasting positive impact on the Tampa Bay community. 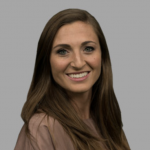 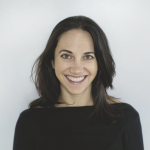 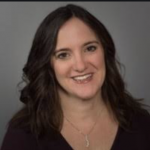 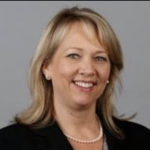 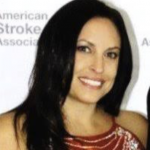 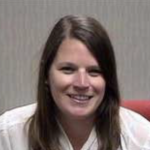 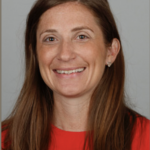 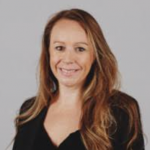 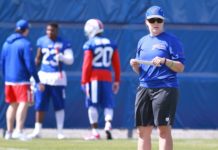