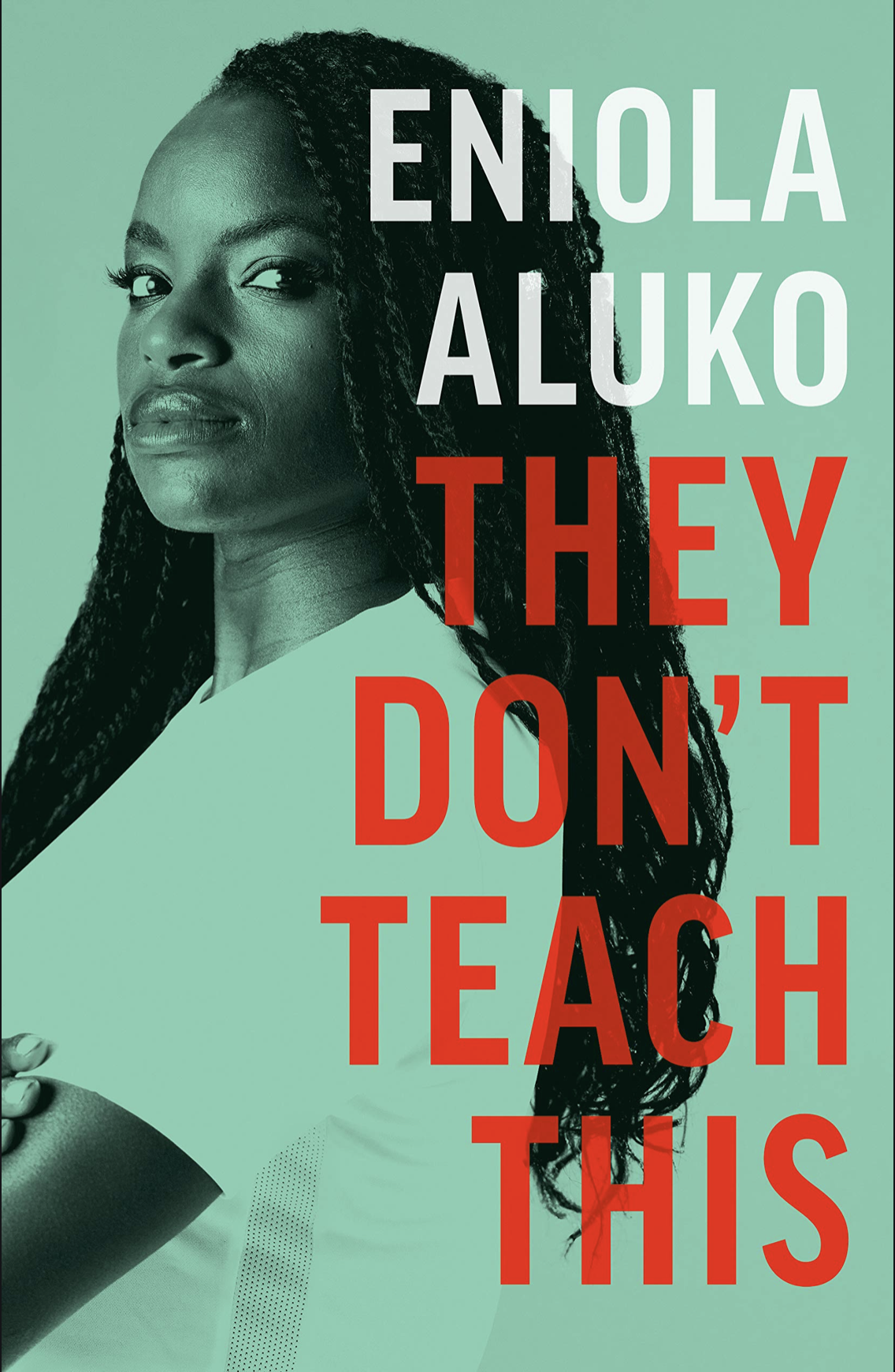 Eniola Aluko is both a lawyer and a full time footballer. And now she’s officially a published author. Reading this, your question probably mirrors mine: How does she do it all? Well, her book answers that question and many more.

Eni’s story goes beyond her illustrious career in women’s football and how she shaped the game, contributing to its gradual growth in grandeur and positivity in the public’s perceptions.

In her memoirs, you also learn about her childhood playing football on an estate in Birmingham with her brother (also a professional football player) and their friends, the exclusion she experienced as a young girl playing a “male” sport, and the dissonance she felt growing up between her Black-British and Black-Nigerian heritage and the very relatable confusion between the beauty and the corruption in our shared motherland, Nigeria.

As the autobiography progressed, I loved reading about the major transformational moments for women’s sport – an inaugural women’s final at Wembley, significant England victories and improved pay and professional contracts for female footballers – much of which Eni was instrumental in pushing through.

Conversely, I was shocked to read about the racial abuse she experienced alongside her BAME teammates by Mark Sampson, her England colleagues, staff and even the FA itself, and what seemed to be an attempted cover-up of it all!

(In my protected bubble, I sometimes forget racism exists. And then stories like Eni’s bring me back to the 21st century. Sad.)

It wasn’t all sad, of course. But it was primarily focused on her mistakes as an avenue to lessons learned; whereas I also felt there was significant value in taking lessons from her successes.

In particular, I lapped up the chapter where she highlighted the way she rose above the lies, waiting on the truth to be revealed (re: her position on the England squad and the racial discrimination she suffered) because she knew she had done nothing wrong and rested on that truth. And that, ultimately was possible because of her faith in God and knowing that her identity wasn’t wrapped up in what people said about her or her football career.

Overall, an inspired, informative, at times upsetting read on faith in God, institutional racism in sport, the origins and growth of women’s football in the UK and America, and Eni’s life from Lagos to Juventus.

Happy Reading! And if you’ve already read this, share your thoughts in the comments below…

P.S. It was great inspiration whilst preparing to compete at the World Champs this year.