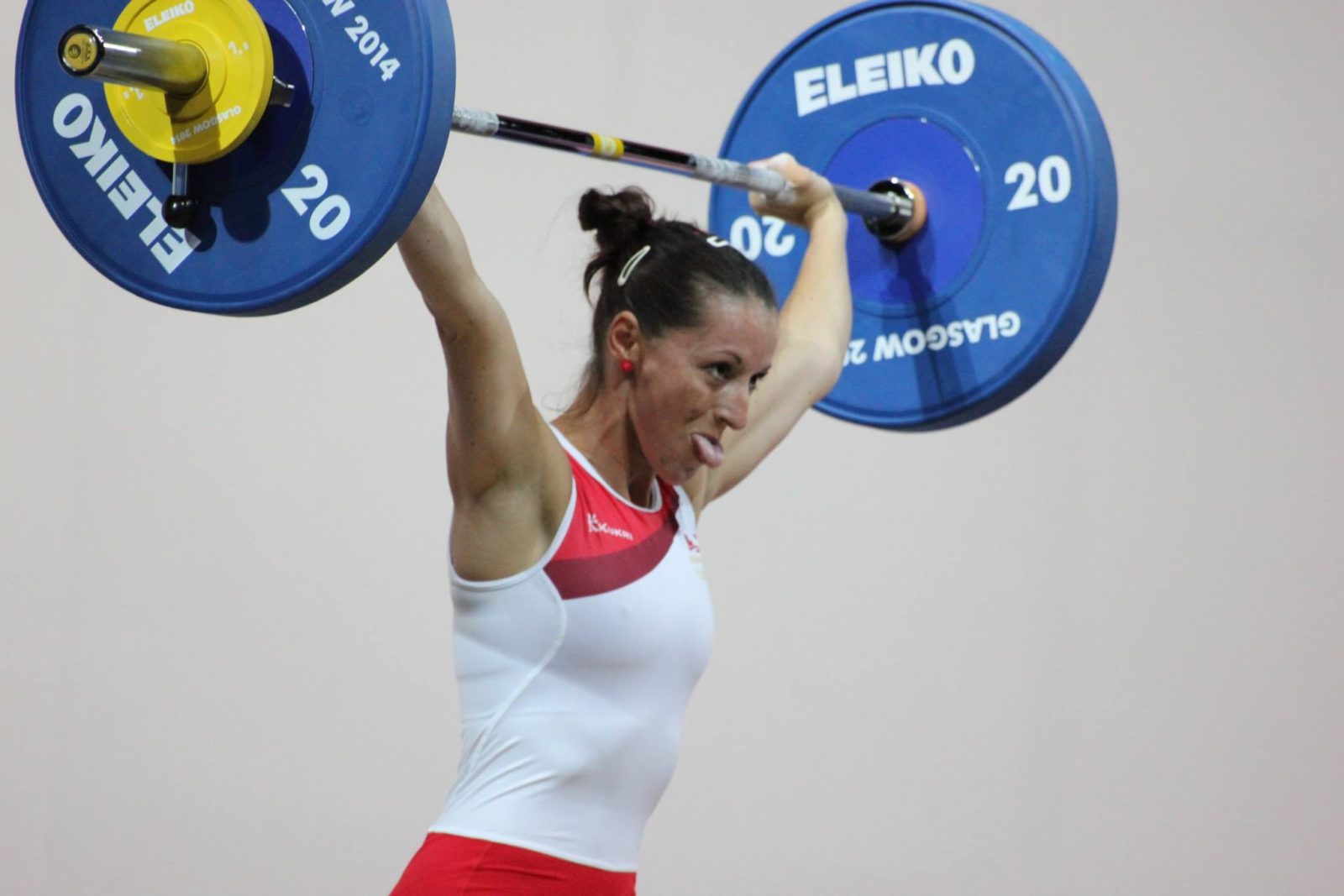 The funding of sports in the UK has become a contentious issue over the last few years.  Since the birth of National Lottery Funding in 1997, one could argue that elite sport in the Country has turned into a ‘win at all costs’ environment and one that values medals over athletes health.  Athletes and sports are ‘dropped’ from funding with no consideration of their future and medal targets have become such an important part of a governing bodies existence that there doesn’t seem to be a lack of sensible governance any more.

The one thing that remains strong however (and will always remain), is the passion and the dedication of millions of people week in week out to keep sport alive in this country – mostly on a voluntarily basis.

Below, we hear from Jo Calvino, a former British Weightlifter who has competed at a number of World Championships and Olympic Games.  She is a British record holder and still supports the development of her sport.

After the recent World Weightlifting Championships held in Thailand, Jo got in touch to share her frustrations as to the current state of governance of the sport in the U.K…

“I’ll be the first to admit every sport has strengths and weaknesses in governance and structure, but honestly, I don’t think we’ve ever had a great system or programme in place.

As a minority sport in Britain, we have failed to utilise funding effectively pre and post London 2012 compared to other small or minority sports.  Despite this, we did and still have a very select group of athletes who are focused, committed and dedicated to their sport and who are heavily invested in their own sports performance.

I now realise that some of our results were not celebrated enough back then (pre-2012) or recognised enough by our system who should have supported the development of our sport more.  Sadly this still remains true now.

In the past 24 months we have had some outstanding results on the global stage, yet unlike other sports we have not utilised this success to promote our sport in that small window of opportunity.

The system has failed to recognise that this is the only way to promote the sport, engage and motivate girls to try weightlifting and attract new audiences.

As someone who works in sports development and performance, it is sad to watch the sport I love and my teammates who are going from strength to strength, not be supported and recognised for their performances.  It really is devastating.

In weightlifting we know all too well the challenges of competing globally against other athletes who are supported financially and can focus on being a full time athlete. 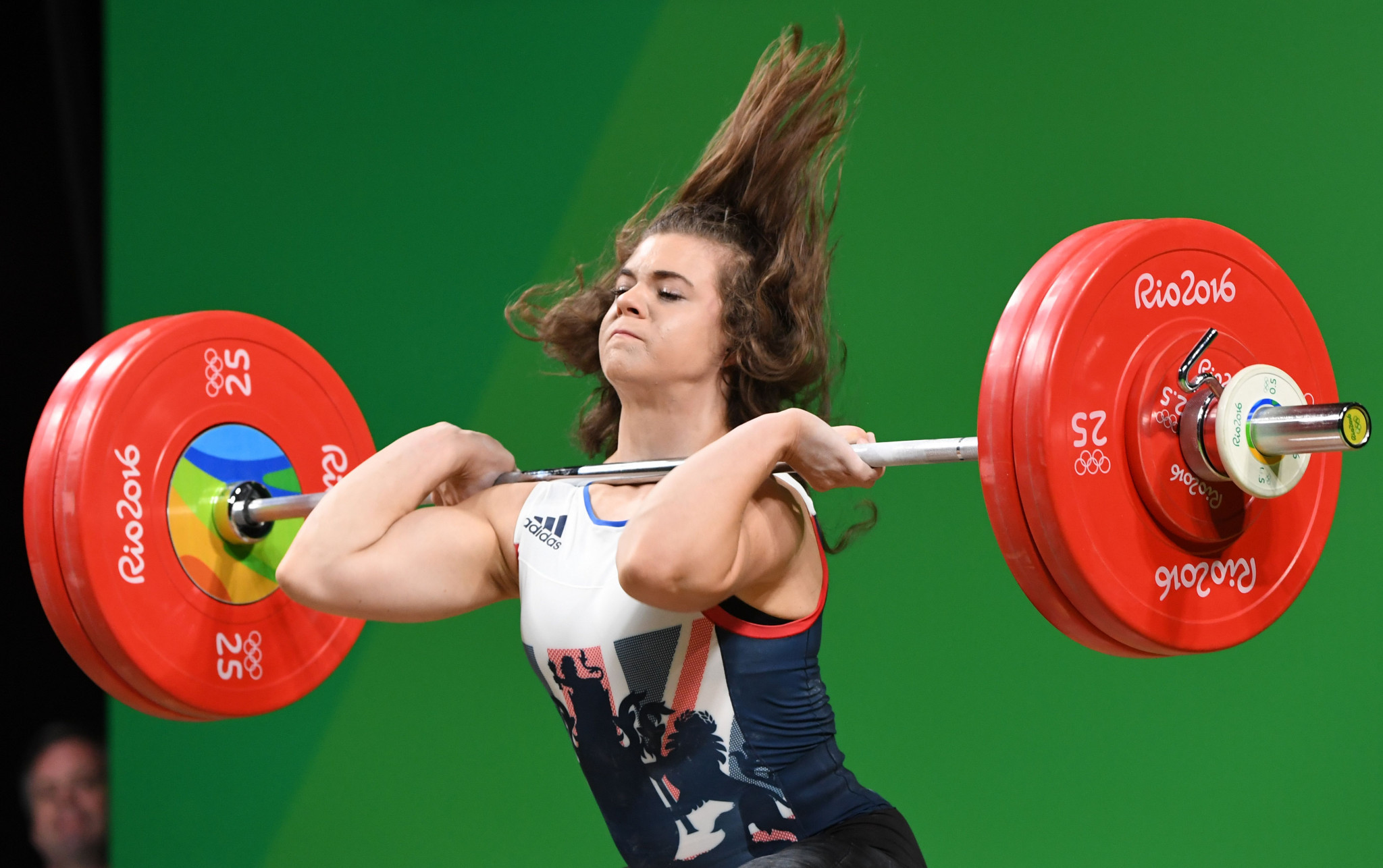 When British Weightlifting lost its funding (which they would have realised to an extent was going to happen after failing to meet targets at Rio 2016), nothing evident was in place to support the development of the sport or to support our athletes and more importantly our youth programmes.

This to me was purely poor management and governance.

What British Weightlifting should have been doing post the Rio Games is reviewing their business plan and begin preparing athletes for potential changes and losses of personal funding.

I’ve no idea on what grounds we lost our funding, but it may well have been that UK Sport felt that targets set were not realistic going into Tokyo 2020.  They may have also thought that targets across key areas such as development were not achieved and this combined with failure to reach Rio 2016 targets was the final straw.

Bad business management by British Weightlifting has resulted in athletes having to figure things out themselves and somehow covering their own training and competition costs.

Some athletes were fortunate enough to secure sponsorship deals, but for most they had to go back into full time work or find jobs to support their training.

I have witnessed these ladies taking a step back, dig their heels in and not give up.   They are managing to keep our sport alive with the help of family, friends and coaches.

Last month, I witnessed their hard work translate into history making performances at the World Championships in Thailand.  Despite the lack of funding and support from the governing body, it was the most successful World Championships for British women in over 25 years.

12 months earlier, Sarah Davies finished 6th in a competition which was missing 9 banned countries, but her 6th place this year was even more impressive as those Countries returned.  Emily Godley claimed a bronze in her category, and rising superstar Emily Campbell claimed a top 10 finish in a very strong field, a credit to their hard work and determination.

How did this happen…all thanks to our local club gyms (including one based in Australia) and the support network of coaches, physios, friends & family and a heavy dose of self-belief.

British Weightlifting has supported their athletes ad hoc with the odd training camp and competition expenses, but the majority of the past 18 months or so has been primarily down to the individuals themselves.

I am someone who is hugely passionate about my sport and have been very disappointed with the management in question.  All it takes is some honesty, better business management and a much stronger focus and investment on the athletes themselves.

By listening to those who have the skills, the knowledge & the experience inside and outside of the sport, much more can be done to excel as a sport.

Whilst I am excited for the future, it is important to repeat that any future success will be down to the incredibly talented ladies and not the governance or the delivery of our system.

Our athletes continue to push hard through blood, sweat and tears and I could not be more proud of the journey they have been on so far. I can remain positive in knowing that these ladies our doing an amazing job of representing our sport.

My only wish is to have a system that can build a future to support and develop our athletes and our sport.  With the current set up, this wish seems very far away.” 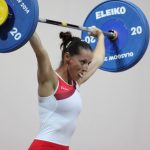 Author:Jo Calvino is a x 21 British Senior Weightlifting champion and multiple British & English record holder.  Jo has represented GB & England in weightlifting for over 20yrs representing England at 4 Commonwealth Games and now coaches and officiated up to international level. Until recently she was the Coach Education Manager for Weightlifting Wales.